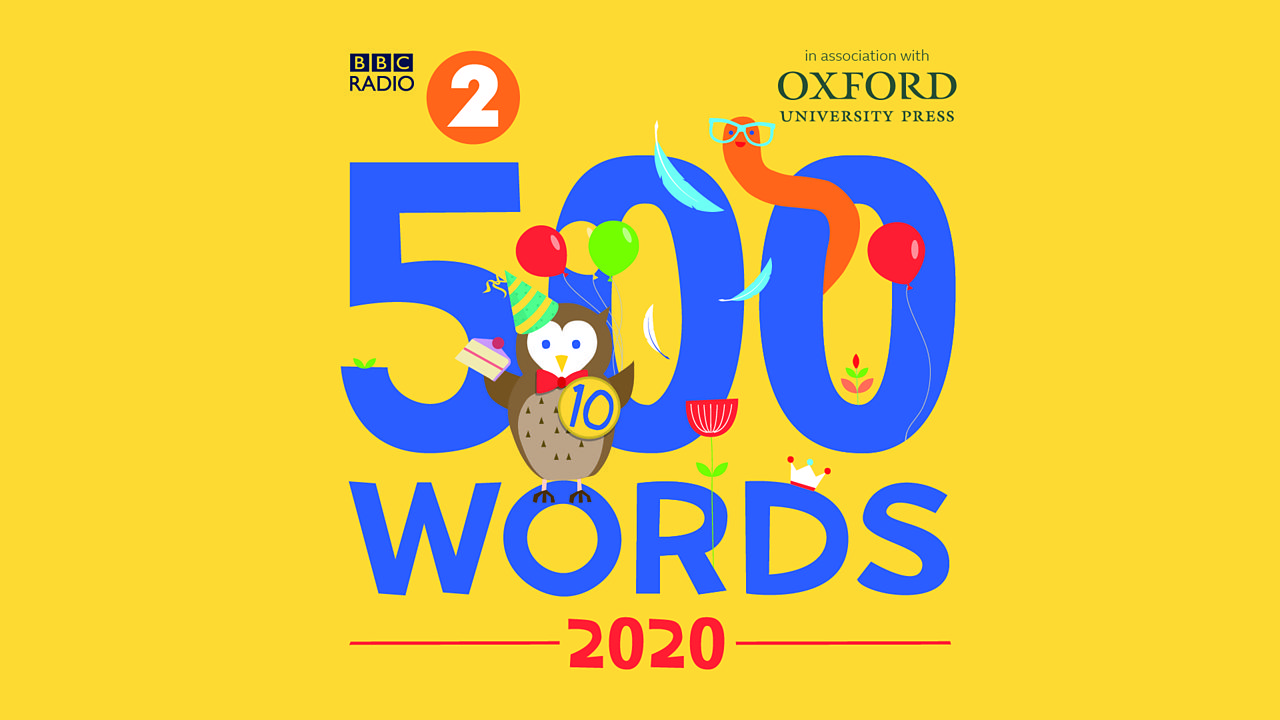 Many of our year 7 and 8 students have entered their original short stories for the BBC 500 Word Story competition.

Entry to the competition has now closed and we’re eagerly waiting to see if any of our wonderful writers make the final.

The standard of writing was so high that we held our own internal judging and would like to celebrate the success of Aidan Marsan-Stott in Year 7 and Millie Hedden in Year 8 who were chosen as winners in their year group. You can read Millie’s winning entry below.

The Perks of Being Me – by Mille Hedden

Hi! I’m Reggie. I’m tormenting, I’m a nuisance to society. I haunt people’s dreams and I’m one of the many fears of the human race. What am I? I ask that question to myself every day. An emotion, a thought, a feeling? I’m not sure but I do know my purpose: to bring terror and fear to the humans, to have them lie awake at night wondering, “What if?”

My duty is to groom my victim to the point of no return, where they are lost in a flurry of thoughts and mistakes. Why, you may ask? Ha, not even I know but I would say it’s quite enjoyable.

There’s this one man; short, old and has a bristled beard who used to be a Nazi. He watched his mates kill themselves before him and he is one of the very few ex-Nazi’s still standing. His has accepted his mistakes and is suffering the consequences – jail time. For me, I wouldn’t usually prey on him but he has become an interesting target – I must say – however I do prefer this woman who once did something atrocious. She…oh I mustn’t say, but I can’t help myself. She spilled beer all over a famous actor when she was waitressing! Oh, thinking about that always cracks me up.

He stole a bottle of wine from the local newsagents and he thought it was cheap… it turned out to be the priciest one there!  He apologised but he had to do a month’s worth of working there to pay it off – this makes me laugh.

Anyway, back to my story. This man (the ex-Nazi) was a loyal fellow to his family and therefore joined Hitler to protect them but he feels really guilty. Whenever I retreat back to that prison cell I can feel the disgust he has of himself. It warms my heart. One time, I was cruising along the prison wall, I could hear him muttering to himself and cursing his behaviour so I strolled in to get a better look. I could see his veins throbbing and he was sat on the floor, hyperventilating into a paper bag. I thought, “What a poor man…” but it didn’t bother me much. Instead, I relished in his pain and fury and took it upon myself to make this feeling 10x worse. Giggling to myself, I called upon my old friend Death to steal him into the night. I met Death over a game of pool in Manchester: we have been buddies ever since.

Death arrived shortly after and spoke in an excited tone. “Is it time?” he asked.

Who am I? What am I? Are the questions you want to know? Ha, I am the one and only… REGRET – your worst nightmare! But most people call me Reggie.